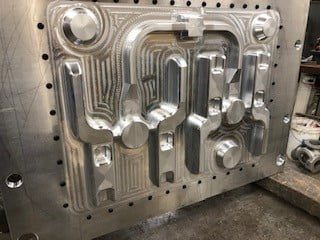 Couplemate’s 50mm cast tow bar receiver is Made in Australia for Australian conditions.

Covid-19 has provided the opportunity to increase Australian Made parts produced by Couplemate.

Many customers are inverting the receiver arm in an effort to gain height. Inconsistent welding of this important product often caused breakages or separation between the tongue and the box section.

As a result, we concluded that fabricated receiver bars could cause an unsafe situation in some cases.

Tow Bar receivers are also referred to as a hitch. In Australia, hitches are designed to withstand static loads according to the tow bar rating.

Fabricated hitches may pass stratic tests in both a normal and inverted position.

As a result, cast hitches invert allowing for shock loading events. Given the opportunity for human error in fabrication, Couplemate decided to manufacture a cast model to build in an extra safety factor. The image above shows half of a receiver casting die. Yes, it is quite expensive to produce goods in Australia, but we think Australian jobs are worth the expense. 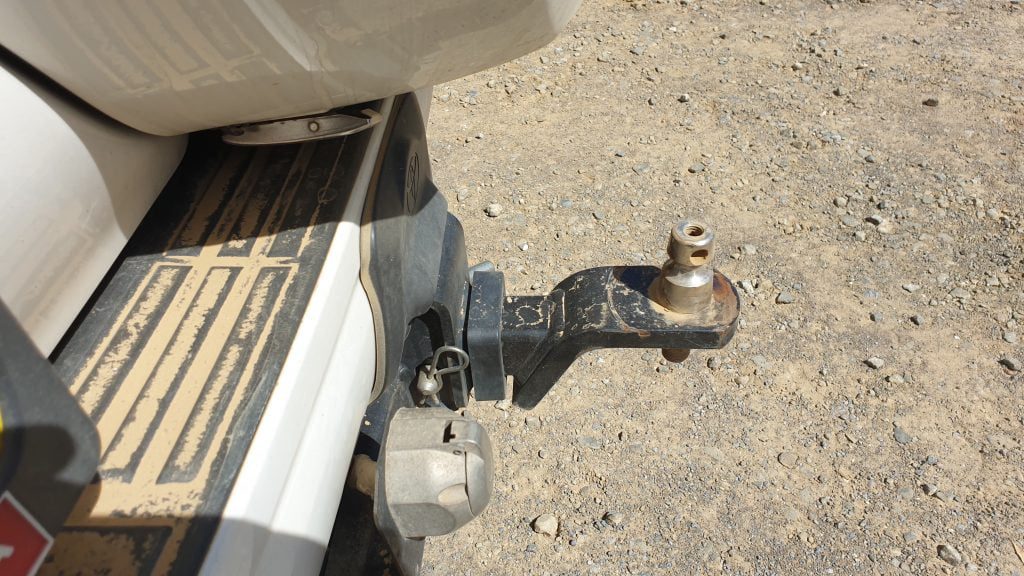 The robotic welding looks strong enough at first glance. However, changes in ambient temperature and humidity must be compensated by the operator. Thus, faults can occur due to untrained operators.

Further, no batch testing or product testing exists on many imported products.

New Australian made products start on the drawing board. You can imagine from the tooling profile above, design and tooling for new products are not easy. In fact, it is quite difficult.

The first batch saw a tooling change that imprinted useful customer information into the casting die.

The first hitch Couplemate produced was a 50mm drop model. The 100mm drop model is currently in production. These models suit a standard 50mm Australian towball. Further, also in the production line are 70mm towball models that suit 50mm and 100mm drop.

What Deals are on offer?

Couplemate offers deals to resellers and occasionally to retail buyers.